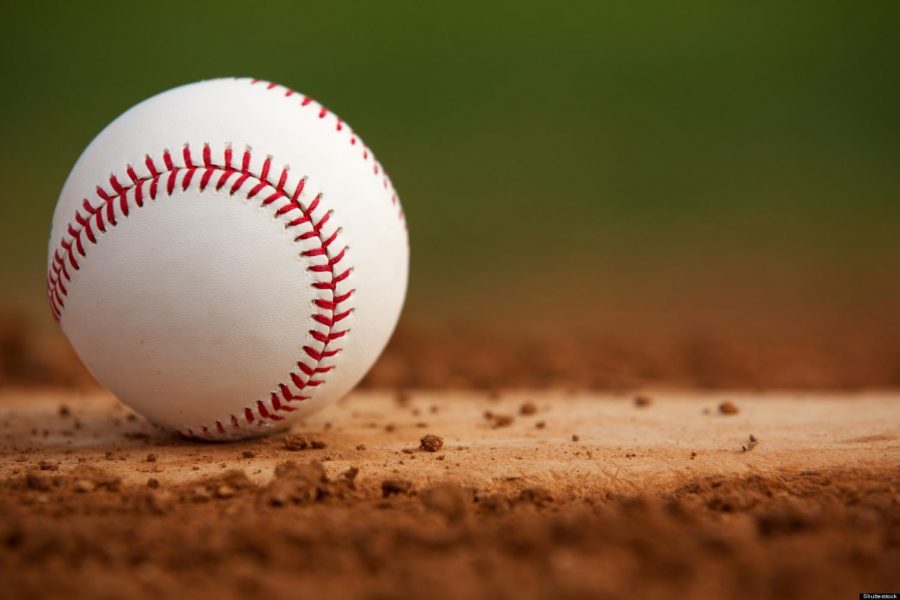 Baseball. An All-American sport. A spring sport here at Warren.

I talked to our Varsity Head Coach, Mr. Smothers, and asked him a few questions.

My first question for him was how long he had been coaching Warren baseball; he answered with, “I’ve been coaching for 23 years, 12 of those 23 years have been coaching as head of varsity baseball.” When asked about how this years team compares to teams in years past, Coach Smothers told me, “This team is a little different than teams in the past. We have a great group of captains that have done a great job leading by example this season. We don’t have any players that only worry about their individual stats or their own performance like in the years past.  That can really tear a team apart. We have a close group of kids that really care about each other and about competing everyday no matter if they are in the line-up or not.  They pick one another up no matter who is starting and who is not. This team is one of the best teams I have coached on and off the field. I love this group of players.”

He also told me that the team is currently 4-0 in the North Suburban Conference (NSC), sweeping Libertyville just last week. Another question I asked was: what are your hopes and expectations for the team? He told me, “We are 15-2 so far this season.  This is ahead of where we thought we would be. We only had 8 innings coming back from last year with pitching. We knew if we were going to compete with everyone we needed to develop some pitching this season. I knew we would be good defensively and offensively but pitching would be the key.  We have had some pitchers step up and take on that challenge so far this season. We have 8 guys hitting over .300 right now and our team ERA (earned run average) is at 2.01. That is something to be pretty proud of, but that is the type of players we have this season. They would do anything we ask them to! I couldn’t be more proud of this group.” Smothers also stated that some of our “key wins this year are Palatine, Cary Grove, Glenbrook North, Libertyville twice, Lane Tech, and Prairie Ridge.”