How To Keep Retro Modern 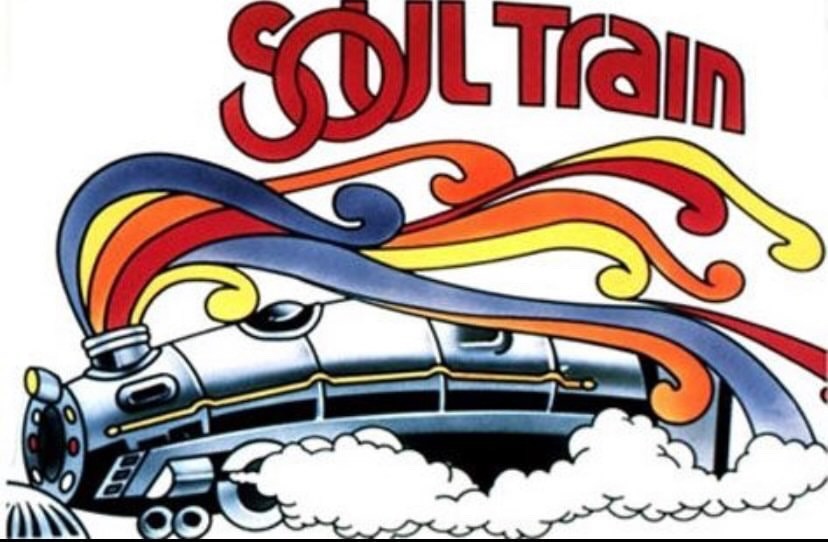 One of the best parts of the football games are the themes! From Pink Out to Western to Camo, the possibilities to show school spirit are truly endless! However, one theme always sticks out around this time of year, retro. Regardless of what you consider retro, we can all agree that 60+ years of trends are worn to events all over the world.

Unfortunately, we have to remind ourselves (even adults) that certain costumes are not ok. This problem has been resurfaced in light of racial and social tension the past year. A big takeaway from this is cultural appropriation, a problem America has had for a very long time. Many minorities see headwear, articles of clothing, or makeup styles that are very culturally significant placed on shelves every year for a party or holiday that lasts for a few hours.

Within the Black community, we constantly see our hairstyles and accessories be called “ghetto”, “unprofessional”, or even have laws banning them; yet they are considered trendy when another race wears them. We can see this with people wearing “retro” afros, locs, or durags. The problem with this is that nothing I listed above is retro. African hairstyles are not a trend. These hairstyles are a staple of Black history and are used to show resilience, strength, resistance, and a sense of community. Black leftists, including the Black Panther Party wore afros and locs. Durags have been used since the turn of the century. These hairstyles were worn during the most influential times in America including the Harlem Renaissance (20s/30s), the Civil Rights Movement (50s/60)s, and the creation of several music genres: Disco, Rap, Hip-Hop, and modern R&B (70s-early 2000s).

The point of these hairstyles were to embrace our natural features while fighting Euro-centric beauty standards and creating our culture here in the United States. There are better ways to be an ally than to mimic the fashion style of the original creators that are still fighting to be accurately represented. My goal is to encourage everyone that your outfit for Friday’s football game is appreciating the decade without appropriating any culture!