Students and Staff alike believe more ought to be done 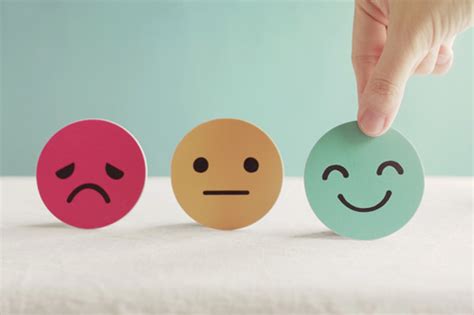 Over the years, different aspects have influenced the mental health of not only students, but teachers as well in the American school system. Seven hour days, five days a week, with seemingly endless assignments and tests, the American school calendar is extremely restrictive. Not to mention out-of school factors that impact students, especially social media.

When I asked my AP psych teacher, Mrs. Aldrich, what she thought about the presence of social media, she said, “I 100% see the negative impact it has. I personally do not like social media, I think it puts a bad impression on, especially high school students.”

Mrs. Aldrich conducted somewhat of an experiment on her zero period class, in which she told students to put their phones face down on their desks, and they weren’t allowed to check their phones the entire period. If they could accomplish this, she would give them a piece of candy.

To both her and my surprise the class failed to do this. Yes, some students succeeded, but the majority checked their phone at least once.

Although social media is a huge part of the mental stability of teens, it is not the only contributing factor. According to the CDC, more than 1 of 3 high school students have experienced a feeling of depression in 2019. And about 1 of 6 reported making a suicide plan within the next year.

However, this was all recorded pre-pandemic; therefore, the statistics have varied in the past year and a half. The APA reported that about 81% of gen Z students have experienced increased stress over the course of the pandemic school year. I asked Mrs. Aldrich if she thought Warren, specifically, was doing a good enough job at providing support for the students. She said, “I think Warren is somewhere in the middle. I think they’re trying, but they don’t understand enough of the student’s perspective to fully help.”

She went on to ask me what I understand about a student’s mindset, and I stated that I personally believe it differs between everyone. No one has the same situation, therefore no one has the same requirements.

I asked what she thinks would help Warren with this issue, and she claimed, “I think they don’t talk about the importance of mental health enough. If they do talk about it at all, they just use buzz words and move on. The teachers have actually mentioned over the past few years about possibly adding somewhat of a homeroom for students to go for non-school-related support. It’s never been a final decision, though, I think that would help.”

A dedicated room would definitely be a great place to unwind and take a mental break, but the question of whether the school gives students and teachers enough breaks throughout the school year, still remains.

Mrs. Aldrich’s thoughts on this question is “No, I don’t think there are nearly enough. I think we should have more breaks that are just shorter, throughout the school year.  Having these small breaks here and there would definitely encourage the students and teachers to have a more positive attitude towards school in general.”

Overall, mental health awareness is not looked at enough, and we could definitely use some improvement. Like Mrs. Aldrich said, when the schools talk about mental health, they just use buzz words. These words don’t stick with you like they should and it’s an issue. Hopefully, moving forward, schools and teachers will recognize the struggles an average high school student goes through, and take more action to help out.