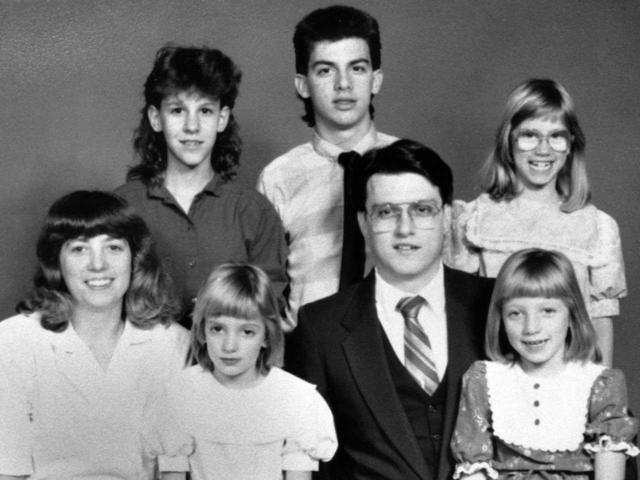 On April 29, 1989, there was a quadruple murder in Lakeville, Indiana. Reverend Robert “Bob” Pelley and his wife Dawn and 2 daughters, Janel and Jolene were murdered at close range with a shotgun. It wasn’t the police who would find the body, however, but parishioners who were concerned when they didn’t arrive at the church the following day. Bob and Dawn would leave behind three children, Jessie, Jeff, and Jacques Pelley. Jessie, 9,  was at a friend’s house, while Jaques, 14, was visiting a friend from college, and Jeff, 17, was at prom. Despite their appearance as a close-knit family, it would end up being Jeff Pelley, the 17-year-old son, who would be charged for the murders a little less than 20 years later.

April 29, 1989, was prom in Lakeville, Indiana. Although Jeff was preparing to go to prom, his father had told him that it would be Bob driving him to prom. According to Will Tisdale, Jeff wouldn’t have been able to drive himself to prom anyways, due to his father talking about taking parts out of Jeff’s car. Despite all Bob mentioning multiple times about the car and how Jeff would be driven to prom and back, Jeff would end up driving himself to prom and going to after prom activities with his girlfriend, Darla. According to the surviving Pelley siblings and Darla, Bob had a change of heart and allowed him to go to prom. This would become the motive that the police would present when charging Jeff Pelley: according to the police, Jeff Pelley killed his parents and sisters so that he could go to prom and the activities following.

Due to the Medical Examiner not taking the body temperatures at the scene of the crime, it is impossible to know the exact time of the family’s death. However, popcorn was one of the contents of their stomachs, so it was assumed that they had a late night snack before they died. The prosecution argued that Jeff Pelley murdered his family, hid the evidence, and left within a 30-minute timeframe. This timeframe was corroborated by the fact that the house was locked up by 5:30. However, since the Medical Examiner did not take body temperatures, it is impossible to actually confirm the time of death.

There is not a lot of evidence explaining what the police did after that first day, but Jeff Pelley was one of their suspects from the beginning. However, the media was mostly silent about the case until 2002, when Jeff Pelley was arrested. Delia D’Ambra of the Counterclock podcast dives into the story, and explains all the sides of the case in a 30 episode season. This podcast can be found on Spotify, Apple Podcasts, and anywhere you can listen to podcasts. This podcast is a great source of information for anyone that is interested in the Pelley Family Murder case.