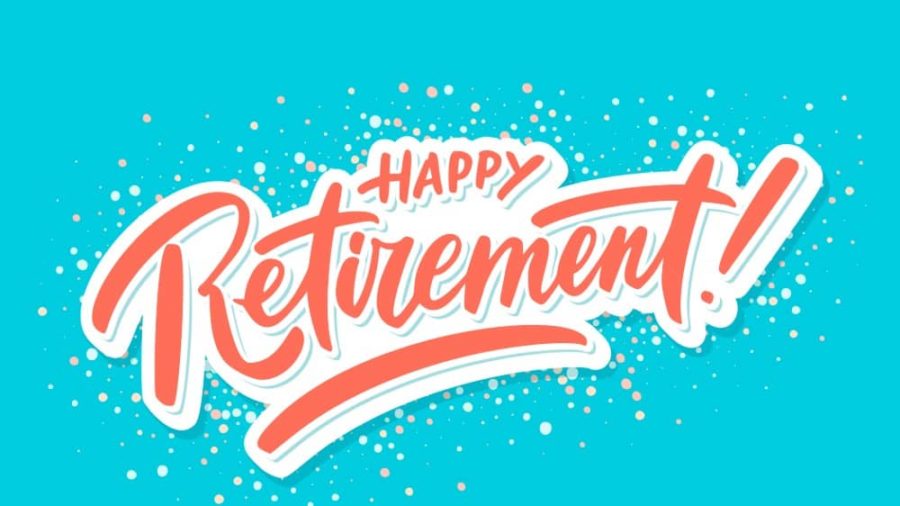 Image courtesy of The Motley Fool

Graduation is rapidly approaching and bringing with it the end of an extremely unusual year. With it, Warren will be saying goodbye to its senior class as well as several retiring staff members. One of these people is Mrs. Patti Shea, a social worker at the Almond campus. While I couldn’t interview her in person, I was still able to ask her a few questions about what her time at Warren has meant to her and what her future plans are.

Mrs. Shea attended Creighton University for her undergraduate degree and Loyola University of Chicago for her Master’s degree. Prior to her time at Warren, she worked at both Crystal Lake High School and Stevenson High School. As of today, she has been working at Warren for 21 years. When asked about what she will miss most about her role at Warren, Mrs. Shea said she will miss her students’ growth during their time at Warren, as well as the support, teamwork, and humor of her colleagues.

Mrs. Shea’s pride in her work and her students is clear. She noted to me how amazing she finds her students’ ability to mature and manage the most difficult of circumstances. She couldn’t pick just one meaningful experience she’s had at Warren, instead describing the things students have accomplished, especially in this past year: “seeing so many students adapt to a completely different educational environment, especially students with disabilities and emotional challenges. They have [risen] to the occasion, and continue to exhibit a strong resilience given difficult circumstances.”

In her retirement, Mrs. Shea looks forward to traveling, spending time with family and friends, and volunteering in the community. Mostly though, she says she is “looking forward to no alarm clock!” Before she does so, though, she had some final hopes for the school after she leaves: “My hopes for Warren in the future certainly center around everyone’s good health and safety, and promoting a successful return to school. I wish my colleagues the best as they continue to navigate obstacles, yet bring out the best in our students on a daily basis.”