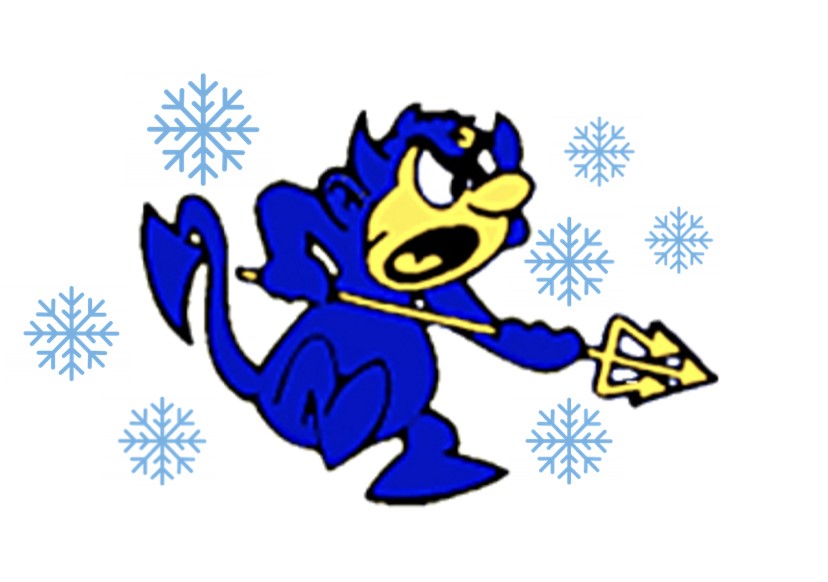 In 2022 we have seen a change in the Warren Township dress code. The change in the dress code has allowed more options for girls and what they can and can not wear. However, females have been noticing that girls with bigger attributes such as bigger breasts or bigger butts are being dress-coded a lot more frequently than females without those same attributes. Two girls could be wearing the exact same outfit, but the one with bigger attributes will get dress-coded extremely quickly whereas the other girl might not get told anything.

Just the other day my friend was wearing a crop top and high waisted pants (paints that normally go above the waistline) and she got dress-coded almost instantly while walking to lunch. Whereas I walked past the dean with pretty much the same outfit just shorts instead of pants and the same dean who dress-coded my friend asked me how my day was going. It had nothing to do with the deans being different deans and maybe their morals being different. In my mind as well as many other females, I believe that it is unfair to dress code one girl for her body being more curvy or the female having bigger attributes because that would be classified as discrimination.

I have asked multiple of my guy friends if they have ever felt distracted by a female in their classes, and everytime I have gotten the same or similar answer of “no” which just shows that there is no need to be so focused on what girls are wearing. Females could be dress-coded during class and miss out on important details on a test or homework assignments.