Should Underclassmen Student-Athletes be required to take P.E.? 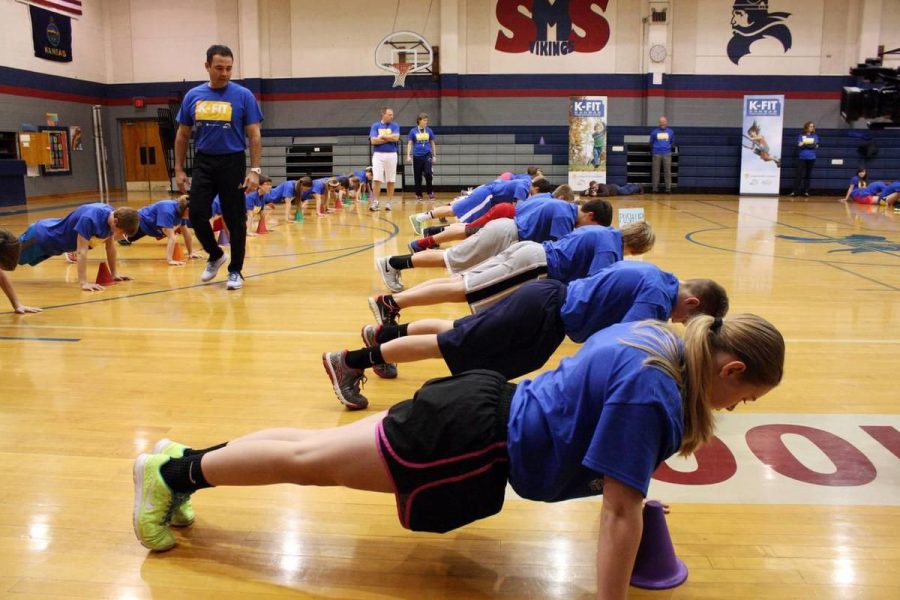 The average day of a student athlete already involves a large amount of exercise, with little time for rest. Being involved in sports is an extremely big commitment, and it has both physical as well as mental demands that are difficult to meet.

Upperclassmen are able to be classified as P.E. exempt for one semester for their participation in a school sport, with fall sports earning a first-semester exemption and winter/spring sports earning a second-semester exemption. However, for underclassmen, it doesn’t matter what season the sport is in, student-athletes are still required to enroll in a P.E. class every semester.

While some may believe that all student athletes would excel in and love taking a P.E. class, that is not always the case. Student athletes are extremely busy in the evening due to their practice schedule and no matter the grade, they would benefit from having a study hall to catch up on their work instead of a P.E. class.

In addition to needing time to do classwork, student athletes who participate in both daily practices and P.E. classes are more prone to overuse injuries. Doing too much vigorous exercise too frequently is extremely dangerous and can result in grave consequences if not handled properly.

This issue hits particularly close to home with me, as my sophomore cross country season got ended a month early due to an overuse injury that originated from too much exercise between practice and P.E. class. As is the case with many student-athletes, even when I began to experience pain, I continued to push through it and kept running multiple times a day. Eventually, it got to the point where it was unbearable; when I went to the trainer, I was told between running during practices and running during P.E., I had overworked my body too much. A month later, I am still unable to run and have to attend physical therapy to try and recover.

In order to protect the safety of other underclassmen student-athletes, it is important to leave more room up to the individual in regards to if they can handle taking a P.E. class on top of their other sports.