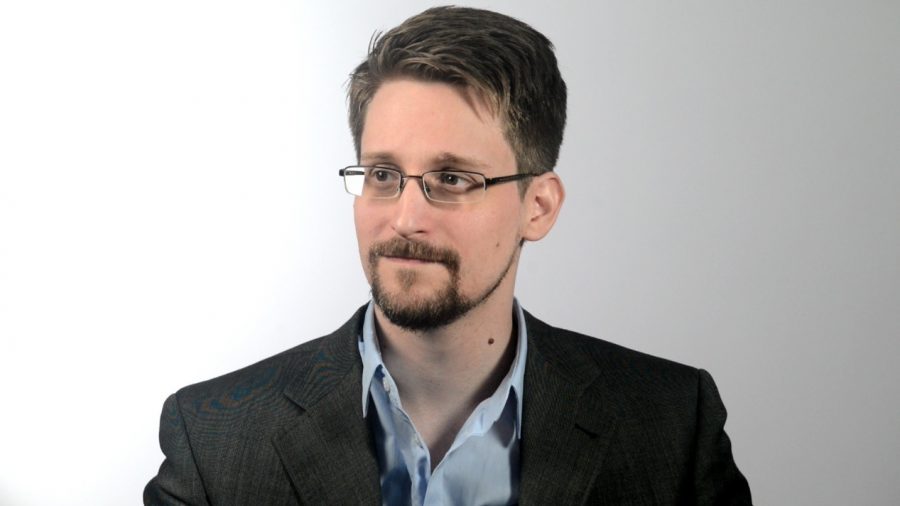 Reflecting on his decision to go public with classified information, Edward Snowden says, "The likeliest outcome for me, hands down, was that I'd spend the rest of my life in an orange jumpsuit, but that was a risk that I had to take."

Edward Snowden was born in 1983 to two government officials in North Carolina. As a child who was surrounded by government officials, it was no surprise that he ended up following the same path as his family. Although Snowden is most famously known as the man who leaked government documents to the press to expose America’s illegal actions and spying on foreign citizens, that’s not who he was when he first joined the government.

When Snowden was younger, he had very strong opinions on what should happen to those who leak government documents.Since he was a genius with computers, Snowden would spend hours on internet forums, giving his opinions on everything from coding to the government; this allowed him to work up the systems, and he was in incredibly quickly.

According to Snowden, in his book Permanent Record, when he was undercover in Geneva, he was part of a plan to get a banker drunk and put him in a car in order to force his hand and make him an informant. While this claim has been disputed by those involved, if true, it meant that the American government was open about their bribery and manipulation of third-party individuals.

After the NSA, Snowden worked for Dell, where he was contracted to the NSA. It was then that he slowly started to become disillusioned with the system that he helped build. After relocating to Hawaii due to physical issues caused by the stress of his job, he made a decision that would change the world forever. Even though Snowden had brought up his concerns to higher authorities previously, to him, it seemed as if he was the only person concerned about the mass surveillance that was going on in the government; American government agencies were going as far as to spy on foreign citizens. He eventually contacted a few trusted journalists, one of them being Gabriel Dance from the Guardian. After downloading the thousands, possibly millions of files and emails that he found, he eventually snuck that information into a rather strange object choice, a Rubix cube. After spending roughly three weeks in a hotel in Hong Kong, he finally met up with the journalists, in which he came up with a plan that was late successfully carried out.

Due to the sensitive nature of the information leaked, Snowden spent much time with refugees in order to stay safe. He eventually managed to catch a flight to Moscow before taking a connecting flight to Latin America; due to the Patriot Act, he believed that he would not be charged for the crimes that he committed, but instead to prevent others from speaking out. However, the American government froze his passport, causing him to be stuck in Russia. Although some countries in Latin America granted him asylum, there was no way for him to get there, and he was forced to bid for asylum in Russia. He is now currently in Russia, helping with the fight to retain the right to privacy with his wife and child. He is still hoping that one day, he will be able to go back to the United States and be fairly tried just as any other American citizen.