The Conclusion of “The Women of Lockerbie” 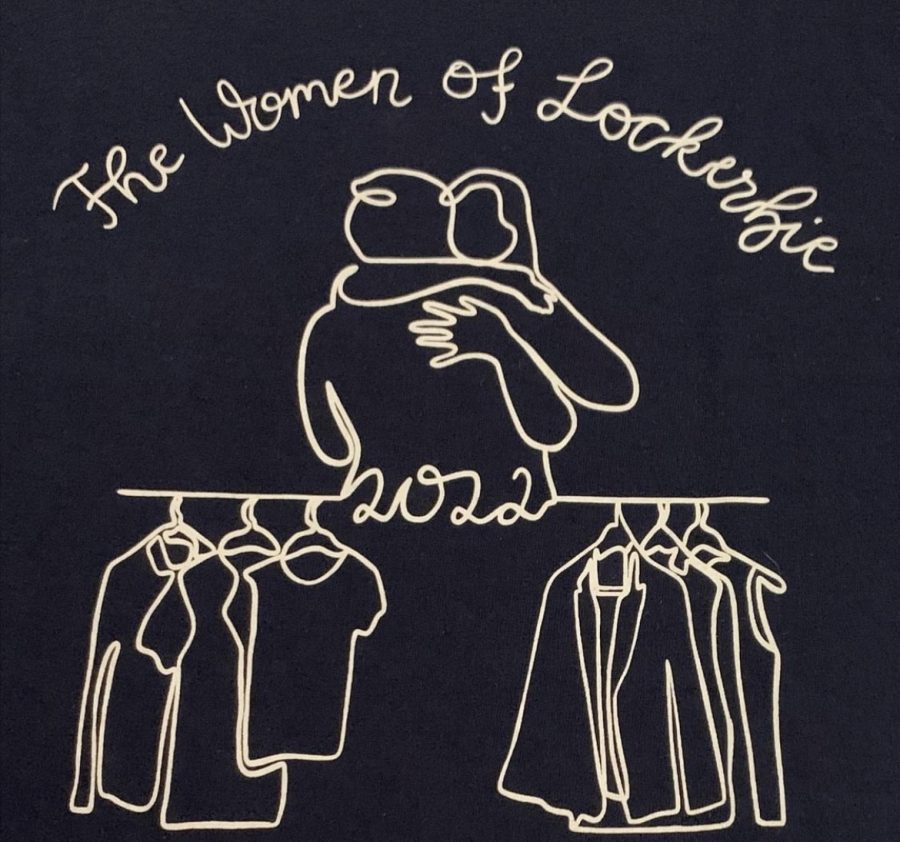 Over Spring Break, Warren Theatre concluded with Contest Play and received 10th place at State! There were 12 plays in total and Warren Theatre managed to get top 10. While it may not look great on paper, we had an all star cast– congratulations to Mackenzie Voelcker, Becca Katz, Jackson Cole, Maddux Masopust, and Daniel Michalec on earning all state honors. Oh hey, that’s me!

Anyway, everyone put in a lot of hard work into the creation of “The Women of Lockerbie”! The acting was amazing, lights looked beautiful, sound, well…sounded fantastic, make-up looked so realistic, and it was all presented on a small, yet gorgeous set. We worked with what we had, did our best, and that is what matters most. Everyone had such a great time making this play, so many new friendships formed, new learning opportunities, and was overall just an amazing experience.

I interviewed Kelsey Elman who played the role of Madeline Livingston and asked what she loved about the making of the play and her thoughts on going to State. She said, “The cast all became super good friends as their characters interacted and formed relationships, and the crew grew close as well. By the end of it, we were just having so much fun together and weren’t really focused on the competition, as long as we liked what we were doing.” Which I believe is a good motto, as long as you’re having fun, that’s what matters. None of this would have been possible though without our fantastic director, Mr. Miller. Several years ago, he directed students performing “The Women of Lockerbie” at Sectionals. They got last place…he knew what needed to be done differently this time. If he didn’t, then we wouldn’t have moved on from Sectionals to State. Mr. Miller worked harder than any of us and we are all so grateful to have experienced this with him. He is not just a teacher, he is a friend to most.

Sadly, this will be the last time he ever does Contest Play since there was a lot to plan and it was very time consuming.

A lot of people were very sad when taking down everything at the end, but this will forever stay in our hearts. Speaking of which, this was even more special for seniors since it’s their last year here at Warren. I talked with Becca Katz and she said it’s gonna be hard leaving since Warren Theatre has a great community and it is where she found her love for acting.

I can agree with that as well, Warren Theatre is so much fun whether you’re put on cast or crew because of the community, it’s just so wholesome. I’m so glad that I experienced this with everyone else involved, so much fun and so many memories that will last forever.