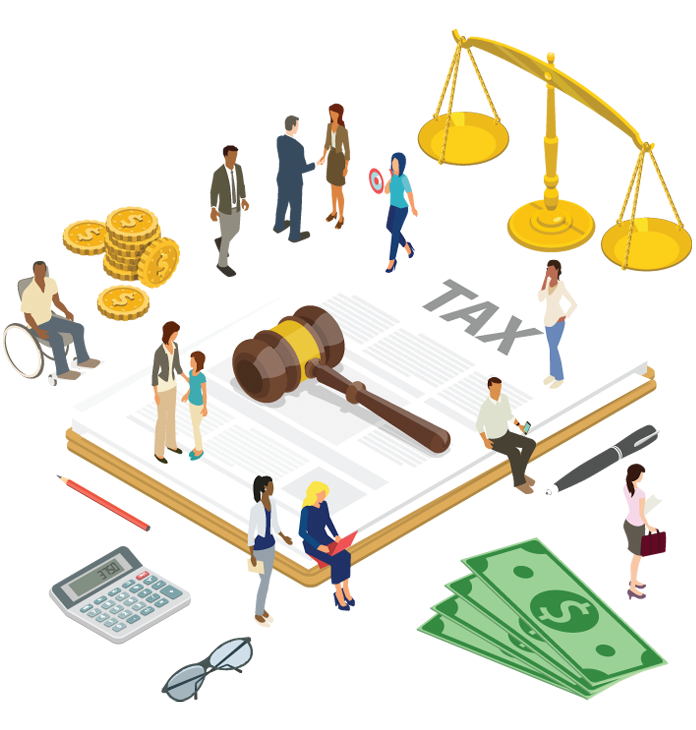 This year on the ballot, Illinoisans will be choosing whether or not to change the current income tax system from a flat tax to a graduated tax. The Illinois Fair Tax amendment calls for those who have higher incomes to pay a higher percentage of the tax in comparison to those with lower incomes.

The specific language on the ballot reads:

The proposed tax rates based on income are shown below:

As evident through the image above, these rates progressively increase with income. In comparison, the current flat income tax rate is 4.95%. It is important to reiterate that the proposed rates are separate from the actual amendment on which Illinois residents will be voting. All the amendment does is lift the Illinois constitution’s prohibition of a graduated income tax. This will leave legislatures to then adopt rates of their choosing, likely close to the ones pictured above.

Governor J.B. Pritzker and other proponents are pushing this initiative strongly to get some badly needed revenue. Supporters say that this revenue should come from those who have it and can afford to pay higher taxes in order to take some burden off of lower and middle-income Illinois residents. However, opponents of this tax change say that this will just allow lawmakers to come back and raise taxes even more in the future. Another concern is that this amendment will hurt businesses that are taxed at individual rates instead of corporate rates due to their income claims. However, advocates for the Fair Tax say that it will actually help small businesses, including those with varying earnings every year. For example, if a business does very well one year, they would pay a higher tax rate. On the other hand, if the next year the business does very poorly, then the amendment would actually protect them through a lower tax rate.

To read more about the different viewpoints and opinions, see below:

For more detailed information about the Fair Tax and its long and short term effects, go to https://taxfoundation.org/illinois-fair-tax/.