Getting Comfortable Being Uncomfortable 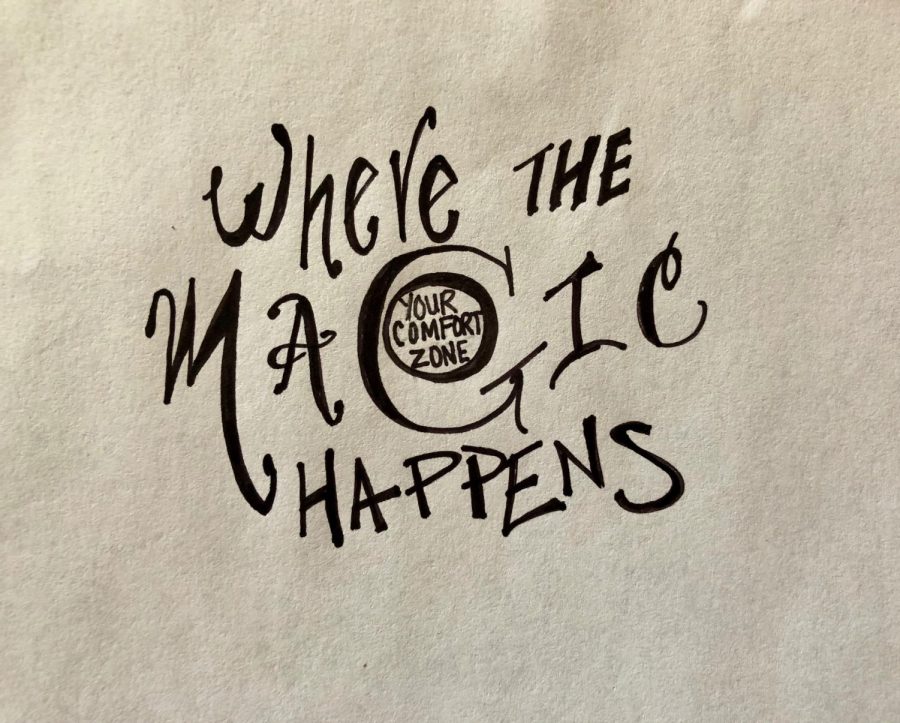 While watching a recent Blackish episode on ABC, “The Talk” was drawn to my attention for the first time. In this specific episode, the show teamed up with P&G in their My Black is Beautiful initiative to spread awareness of “The Talk,” presented as a dialogue between African American parents and their children about racial prejudice. African American parents not only bear the cross of battling persisting prejudice, but they have to look their beloved children in the face and deliver the news that they’ll share that heavy burden – that the world will look at them differently, will marginalize them, will make detrimental assumptions solely based on the color of their skin.

After the Blackish episode, P&G presented a commercial to raise awareness of the topic. Their motto: “Let’s all talk about the talk so we can end the need to have it.” The video includes you in this intimate conversation between different families, traveling through time periods with The Talk. Upon hearing the truth of society, children’s faces fall, in shock, in pain – others stand a little taller, with a glint of determination in their eyes. No child should have to swallow this pill at such a young age. My Black is Beautiful seeks to enlighten the public, helping them to re-evaluate, to adjust, to fight for equality and peace even if they are not personally affected.

A fellow student of Warren gives his experience of the talk: “Although there were times where it was the classic ‘parent sits down to talk to their kid about something,’ more often than not it was my mom and me conversing about what’s going on in the world today.” While some youths discuss racial injustice at length with family, others acquire the knowledge via external resources. Another student of Warren recounts, “I just became aware of racial prejudice through seeing its prevalence in history and how it’s still occurring now… exposure to the internet is probably how I became most exposed to the idea.” Thus, awareness of prejudice can be achieved through different means than “The Talk”, and between any assortment of people.

Throughout the aforementioned Blackish Episode, Andre Johnson, the main character, attempts to relate to his Caucasian coworkers to help them better understand “The Talk” in black households. He finds that each of them had their own versions of the talk: one with her mother about extra precautions while jogging at night, guarding against the extra layer of danger that coats women that walk alone; between a father and son regarding their paranoia over guarding their massive wealth; one talk that failed to occur, resulting in a formerly obese man that struggled with body image and diet. By initiating these hard conversations, Johnson reached common ground with those he believed too privileged to understand- he gave them a means of comparison to his struggles, to his Talk.

At its core, The Talk is a conversation of differences – how and why society perceives yours incorrectly, and how to deal with it. Thus, it can occur between anyone brave enough to embark on the journey. Anyone can, and should, have some version of the Talk, which is to say that everyone should get to know thy metaphorical neighbor; invite them into your life, your struggle. In reaching out to achieve a better understanding of our fellow humans, we have the power to bridge gaps between people wildly and wonderfully different from ourselves. That power is in our hands.

Will you choose to venture outside your fragile bubble of familiarity, of comfort? Will you be brave enough to pop others’, to expose them to the reality of your world?

P.S. Having these conversations will probably be awkward, especially when a respected adult is at fault; correcting them feels wrong, uncomfortable, and futile. However, the struggle is worth it. Isn’t a few minutes of discomfort worth it for centuries of injustice, misunderstanding, and disunity?