Too Soon for Back to School? 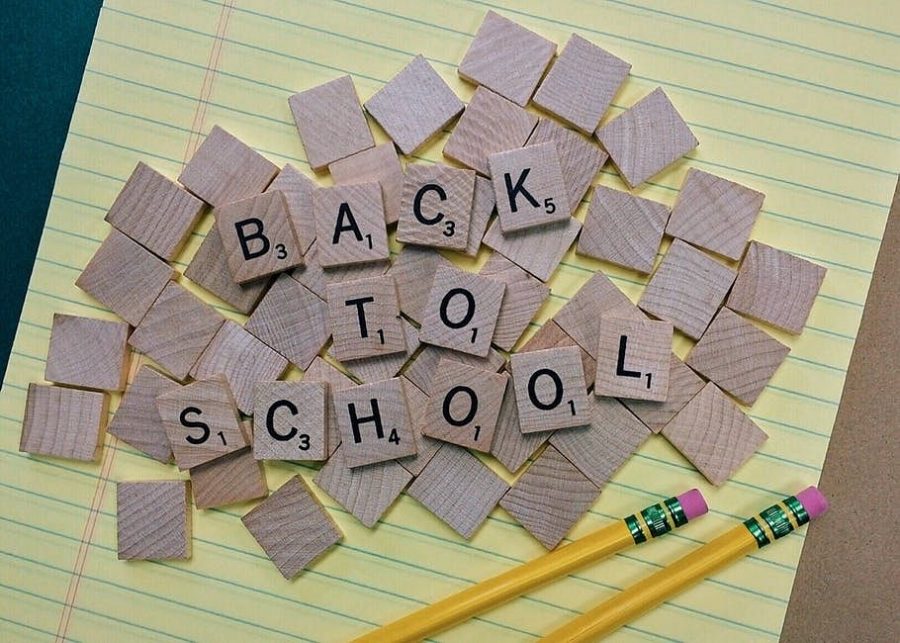 It’s that time of the year again. Leaves are changing color and days are getting shorter, along with the amount of free time available during the weekdays. No, I’m not talking about the transition to autumn (although summer’s assured departure is causing me much despair). Rather, the three-word phrase being referred to here is one with the power to strike fear in even the most eager of teenagers.

Back-to-school time, you were not missed. And despite the Blue Devils having nearly a month of experience under their belts, being forced to wake up at 5:30 to catch the bus at 7 each morning is a trial of its own. Who can be blamed for the apathy, however, when the majority of the student body — myself included — spent the better part of the past year and a half doing school from their bedrooms? Although I often regretted my return in-person during last year’s second semester, in retrospect, it might have been one of the best choices I could have made. Having worn a mask for hours straight and taken full-length tests without notes greatly reduced the culture shock experienced upon stepping into the building on August 17. Even prior attending school physically, I made it a point to maintain the habits necessary for success.

Given that blurb, I’d suggest that I was relatively prepared for school academic-wise. Socially? I’d rather not say, though I’m slowly recuperating from the lost development. I imagine most others, especially underclassmen, are feeling similarly. With both campuses open and nearly all 4,000 students present, perhaps the greatest challenge we’re facing at this point is the one presented by COVID-19 and the latest Delta variant. While I’ve come to anticipate Warren’s end-of-the-day infection notification like clockwork, the school is still faring well in terms of transmission.

In spite of its foreignness and the threat of the coronavirus on the horizon, I must admit that part of me is excited for the challenge that returning to a normal school day brings. That being said, I know opinions differ from person to person, leading me to seek out the thoughts of my peers regarding this academic year. When asked what she was most concerned about, fellow sophomore Charlize Montero, stated “everything,” although her reason behind the response is somewhat unique:

“Since [Warren Township High School] a new school, everything is nerve racking for me.” She’s not without enthusiasm, however, as Charlize mentioned that she’s eager to be able to study more efficiently and improve on her organizational skills.

Another tenth grader, Jazmine Canales, was also excited at the prospects of a conventional year:

“I am looking forward for homecoming and being able to have one-on-one interactions since we haven’t been in-person for almost two years.”

Given the current state of the pandemic, I also wanted to gauge thoughts regarding safety. Jazmine had this to say when asked about her feelings:

“I personally feel safe…because I have gotten fully vaccinated and we are spaced apart when the mask is down, but I know a few people who have caught Covid at school. It makes me worry about others who aren’t vaccinated or actively practicing social distancing.”

While two students aren’t representative of classes of 900, I’m willing to suspect that most are feeling some uncertainty about back to school, whether it be due to a potential coronavirus outbreak or simply the perceived difficulty of the classes awaiting them. Conversely, I’d wager that the average Blue Devil would be able to find at least one thing that will make this year better than the last if told to do so. And with so much to experience during 2021-2022 after several months away, I suppose I’ll have to contend with my seven hours of sleep, however tired I am.