After months of waiting and reading and watching a handful of “Hear Our Voice” protests led by athletes, coaches, and parents, the IHSA Board of Directors released a schedule that gives us a chance to watch senior athletes compete at the high school level one last time. 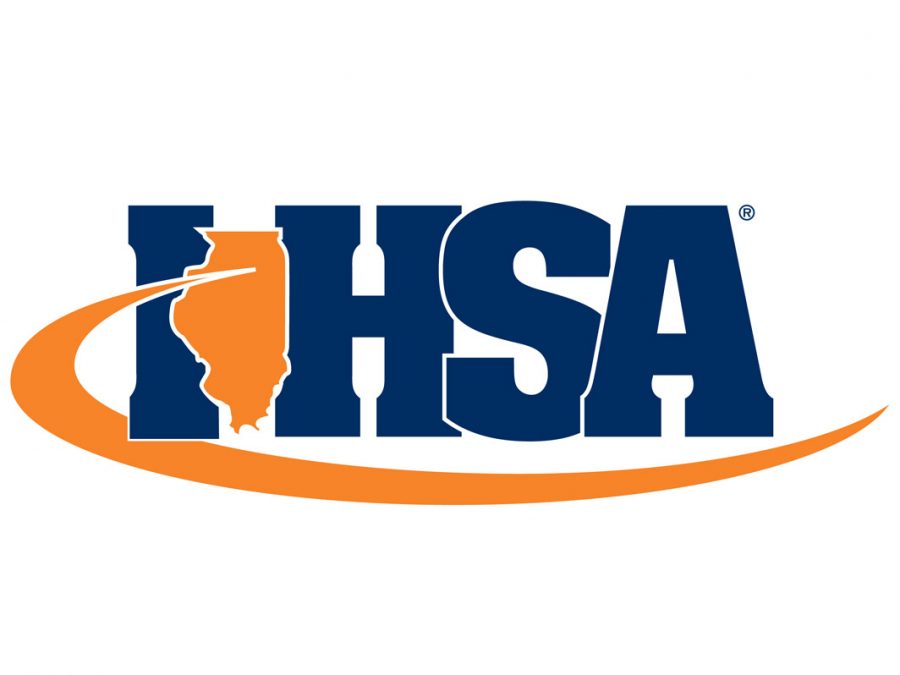 After over ten months without a basketball game and 61 Friday nights without a football game, the IHSA’s Board of Directors alongside Governor JB Pritzker and Illinois Health Director Dr. Ngozi Ezike released a statement to the public that approved a plan to play higher risk sports like basketball, football, lacrosse, and wrestling.

None of the high risk sports like basketball will be played at Warren until our region, region nine, reaches phase four of the Restore Illinois plan. To reach phase four, our region, which consists of Lake and McHenry counties, must have a test positivity seven day rolling average of below 6.5%. Currently, we are sitting at 7%, and continue to progress closer and closer to being below the 6.5% threshold.

Jasnoch says he was taken back at how quickly things escalated leading to the decision. “My initial reaction was surprise at how quickly everything moved all of a sudden.” He notes how excited both he and the rest of the coaching staff is, and knows that they are, “grateful to be able to play.”

That excitement shared among players of coach Jasnoch as well.

Blue Devil junior guard Jaison Payawal says that he and his teammates are, “definitely excited for the opportunity to play high school sports again,” and “can’t wait to compete against other schools.”

Although high school sports will be back, it will be a completely different atmosphere. There will be a minimal amount of spectators. It is highly likely that the spectators will be held to immediate family members only. “Current IDPH rules say that a max of 50 people are allowed at indoor and outdoor events,” said Sam Knox, the Assistant Executive Director of the IHSA. It is up to the North Suburban Conference Athletic Directors whether or not there will be spectators for games this season.

Jeff Panek, a parent of two current Warren athletes disagrees, but understands the protocols that might be put in place in regards to spectators. “Being a health professional, I can fully understand the cautious approach the IHSA is taking. Do I agree with the decision or like the rules? No,” Panek’s stance is on par with a fair amount of parents not only at Warren, but around the area. Panek points out that gymnasiums in the conference are “capable of holding thousands of fans.” He notes that with proper mitigation, it should “allow for more than 50 persons in total in these facilities.” Finally, although he won’t be happy, Mr Panek knows that “There are things in life that may not seem right or fair. If we stay positive and make simple changes, persevere, the outcome will be fruitful.”

Along with no spectators, another rule adopted by the IHSA and the Illinois Department of Public Health (IDPH) is that all athletes and coaches and personnel must wear a mask during the game no matter if they are on or off the court. This means that players will need to adjust, and it could be tough for some athletes. Coach Jasnoch thinks that his athletes did a good job at adjusting with the new normal. “Players did drills with masks during the Fall Contact Days and they adjusted to them pretty quickly.” Jasnoch thinks that since the players have had some experience with playing wearing masks, it will be similar to the regular early season practices. “It will be part of getting used to playing again just like conditioning at the beginning of the season always is,” Payawal stresses the importance of getting used to wearing a mask while, and notes that “after some practice and getting comfortable with [wearing a mask], I think everyone’s going to be used to it after awhile.” He also claims that he’s tried practicing with a mask on and notes the obvious difference to what it is like practicing without a mask on.

In this day and age, if one person catches COVID-19, the entire season will be shut down for at least two weeks.

A lot of pressure is on the schools to keep the seasons afloat, but there’s immense amount of pressure on the athletes to be responsible for what they are doing before and after practices and games. Coach Jasnoch plans on reiterating the same spiel he has given over the past few years about the ripple effect. “I always ask players to do this but this year the stakes are much higher and players will really have to be disciplined and think about how their actions can affect the team.” Payawal says that it is “definitely important to stay safe outside of sports to stay healthy.”

Coach Jasnoch will stress to the team about how brief this season will be saying, The other thing I’ll remind them – it’s only for 6 weeks.”

He ended with a simple four word phrase of advice that we can all use these days, “We can do it.”