What Even Was The Government Shut Down? 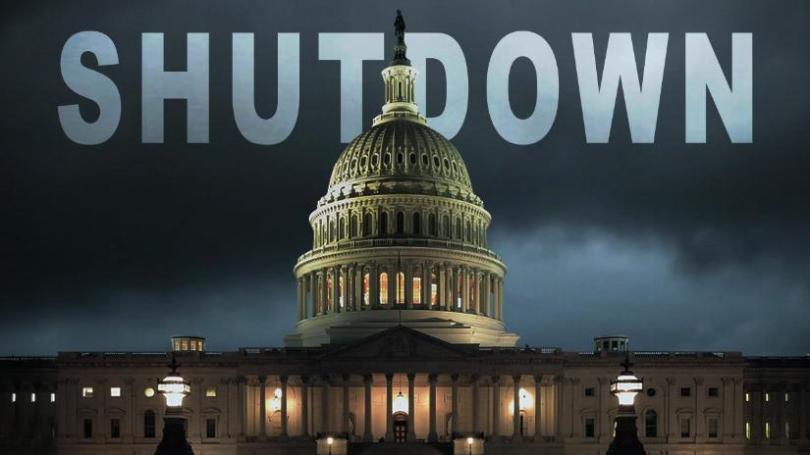 “Will the Wall be built?”
Each year the government negotiates 19 appropriation bills set to be finalized by October 1st. In 2018, Congress could not come to terms on bills, so they passed time by agreeing on short extension bills to get the US by.

But then Trump demanded that any further extension include a $5.7 billion for his border wall.

There’s a lot on controversy over the building of the wall because Trump wants it to border the line between the US and Mexico, to prevent illegal immigration into the country.

A lot of the  federal departments and agencies like the Federal Aviation Administration, Environmental Protection Agency and Securities and Exchange Commission have been closed since Dec. 22 because their funding ran out. The Defense Department, are funded because Congress and Trump had managed to reach agreement on their 2019 terms.

In closed departments and agencies, like the U.S. Postal Service and U.S. Federal Reserve, only employees deemed “essential” report to work, and they won’t be paid until the shutdown is over.

Many employees like the transportation security in the airports have called in sick because of the lack of money. There also possibilities of tax returns being given out partially, or a long awaited arrival.

This has been the longest shutdown in US history at 21 days long.

On January 25th, Trump opened up the Government for 3 weeks so Taxes could start to flow, and further negotiation can be made between him and the Democrats.

Many Americans have expressed their disapproval of Trump’s shut down by making memes about his “tantrum” and his baby ways. Some have started gofundme pages to help Trump build the wall. In effect to that Mexicans have started a gofundme page for an “underground passage” to go under the wall.

The Government is open for now, but can the Democrats continue to hold their own against Trump’s Republicans? Guess only time will tell.