Who’s on the Ballot: US Representative, IL 10th Congressional District 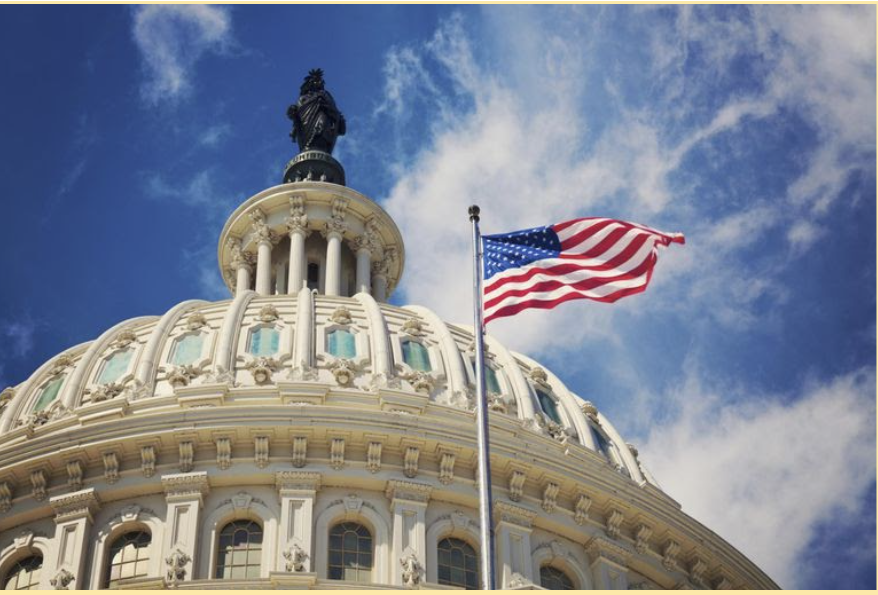 There are currently 435 US Representatives that make up the House of Representatives in Washington D.C. Their job is to create, review, and pass legislation to the benefit of the country.

Mr. Schneider has served three terms as an US Representative (2012, 2016, 2018). He advocates for common-sense gun law, women’s rights, and the environment. Mr. Schneider supports the DREAM Act and believes revisions to make it easier to become a US citizen are necessary. He also is a proponent of the Affordable Care Act and thinks that affordable healthcare should be provided to all Americans.

Ms. Mukherjee is a self-described “social moderate” and “fiscal conservative.” She aims to add new jobs to the district and reform tax policy. Ms. Mukherjee believes in individual freedoms, such as the Second Amendment and access to abortions. She also supports government actions against climate change.